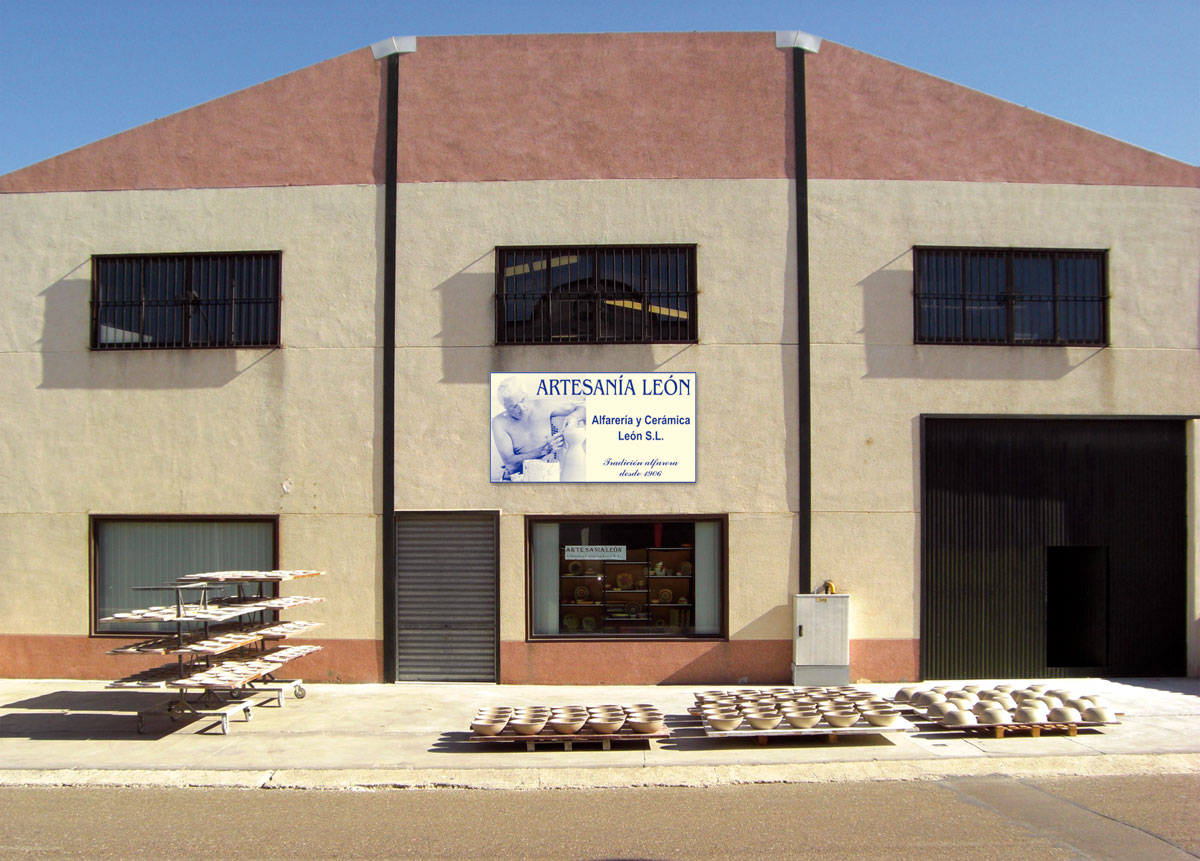 ARTESANÍA LEÓN is a factory of pottery and artisan ceramics of great familiar tradition that goes back to four generations of potters. It was founded under the denomination of Artesanía León on 1970 by Diego Leon del Río, that worked like a partner in the inherited familiar company of its parents, who simultaneously had inherited it of their ancestors. 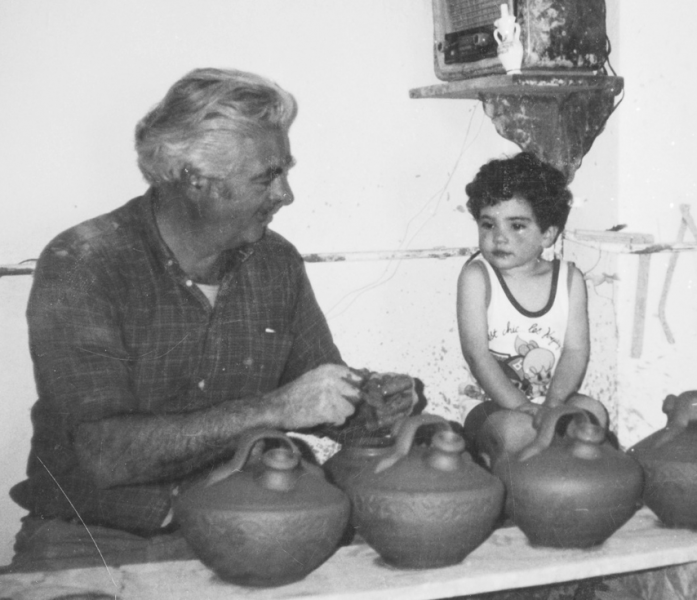 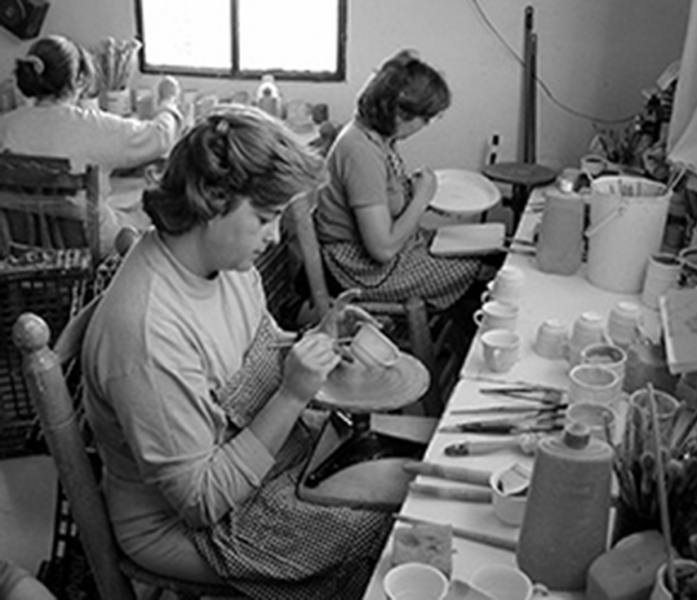 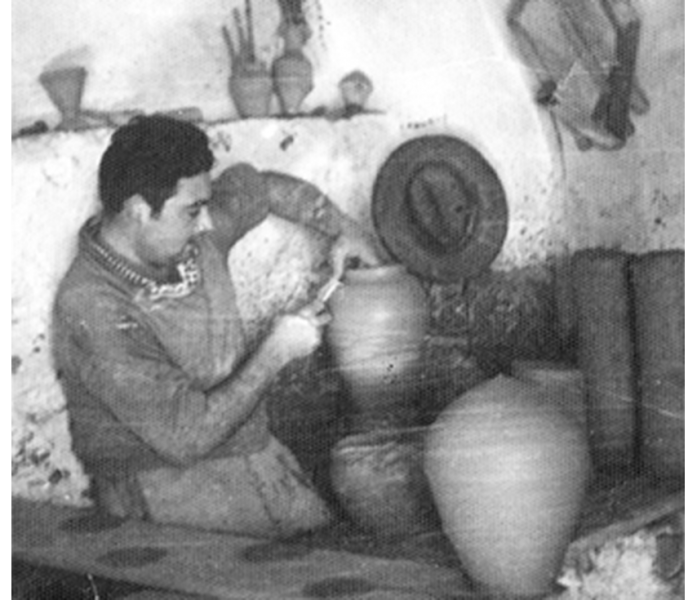 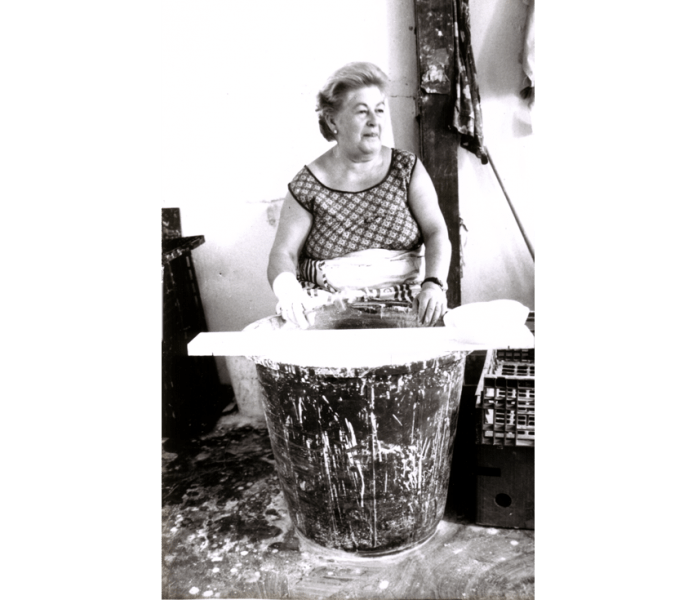 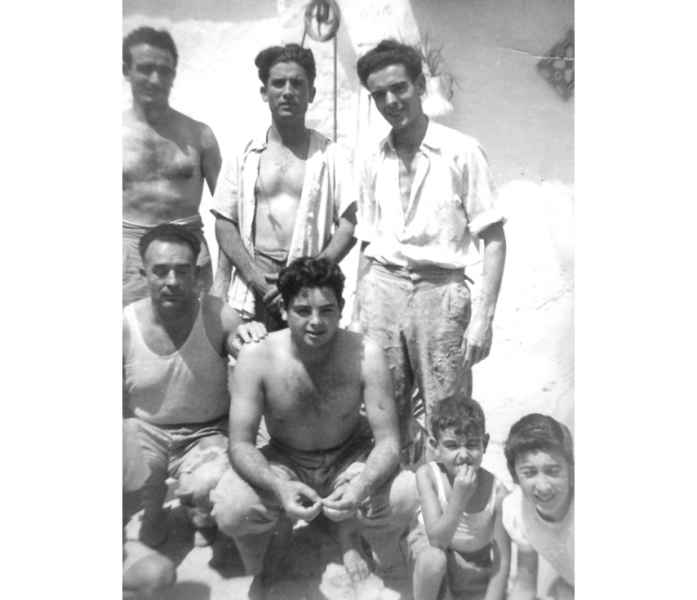 At the moment Artesanía León is run by Rafael León, son of Diego León del Río. Ever since he assumed the responsibility to become position of the company, Rafael has tried to conjugate the rich inherited cultural and artisan tradition of his ancestors with the most modern technological innovation of the times in which he develops his activity.

In this way, from the direction of the company, day to day he creates his own designs of pieces, decorated by hand, always experimenting with new materials, clays or enamels, and lending the maximum interest in the finished ones, thus to be able to offer the best quality. 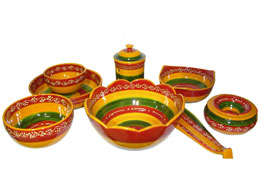 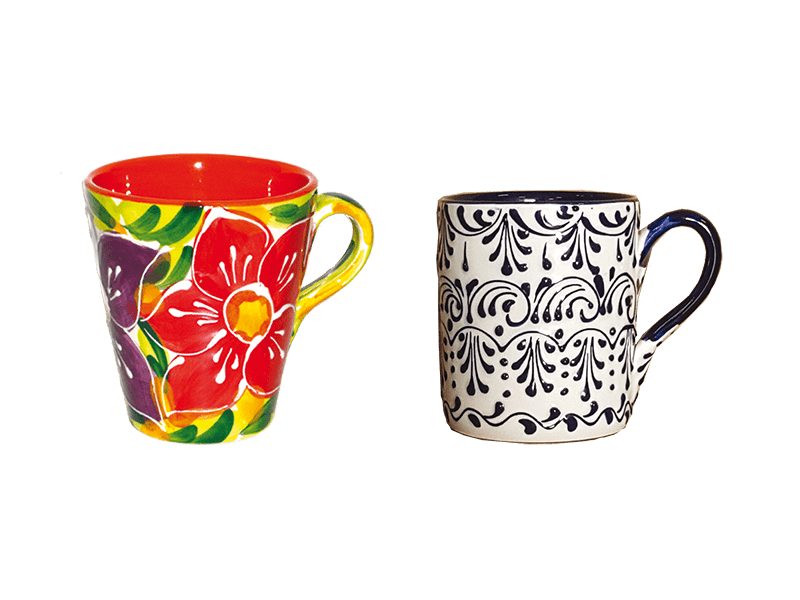 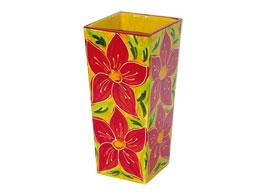